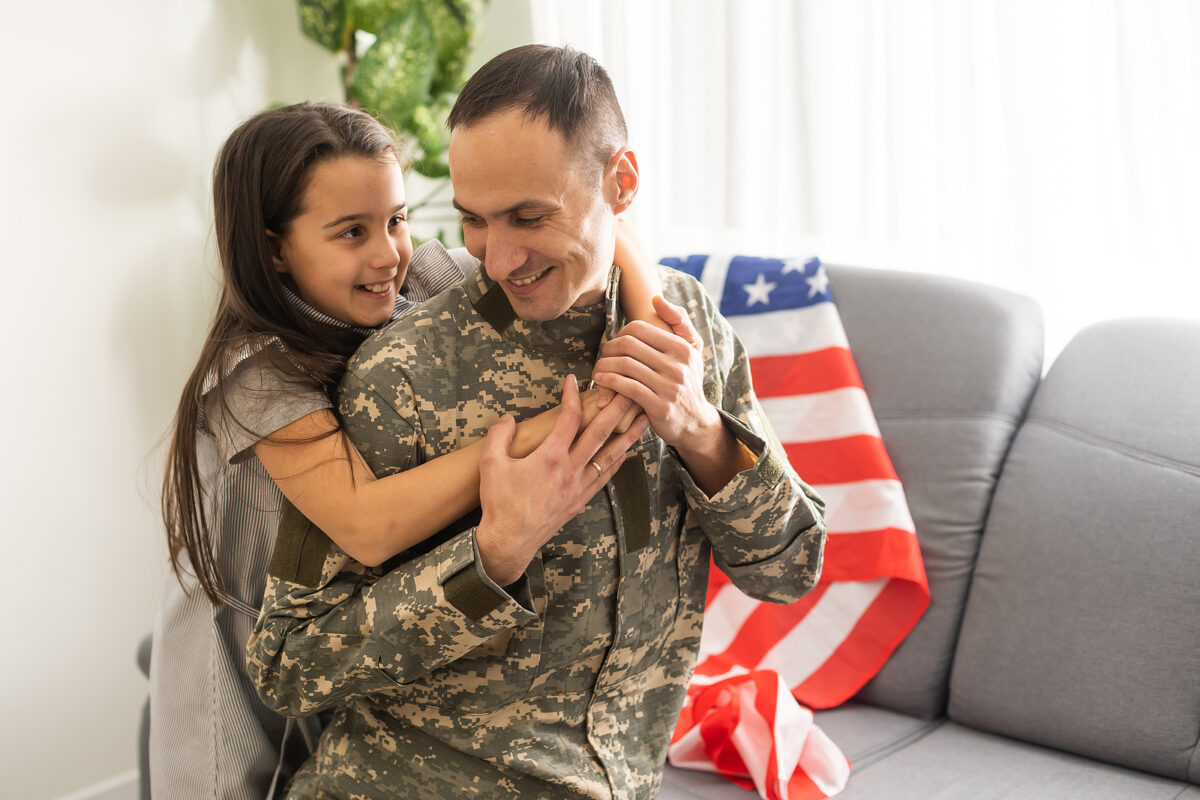 According to the U.S. Department of Veteran Affairs (VA), tinnitus and hearing loss disproportionately impact military veterans. Annually, 1.8 million veterans get disability compensation due to tinnitus and 1.16 million because of hearing loss, making them the two most common afflictions for which people visit VA centers. Furthermore, many veterans seek treatment for central auditory processing disorder (CAPD). This condition causes people who score normally on hearing tests struggle to comprehend speech and it is a common consequence of proximity to loud explosions. These problems are so common among veterans that 20% of all hearing aids purchased in the U.S. is done so by a veteran.

Hearing damage comes with an astonishing ratio of atrocious side effects according to VA data. Seventy-two percent of veterans with tinnitus also suffer from clinical anxiety. Sixty percent of them were diagnosed with depression and 58% endure both anxiety and depression.

A single blast can often damage both the structural stability and functional operations of one’s central auditory system. Such injuries may  occur at any step of this pathway, from the outer ear to the delicate workings of the inner ear up to and including brain tissue. After one’s service is complete and they return to civilian life, an injury like this will impact every aspect of civilian life. Without proper treatment tinnitus and hearing loss will unsettle one’s physical and psychological health, social life, and professional opportunities.

The potential risks are not limited to just startling explosions on a battlefield. We do not develop tolerances to dangerous volumes, but instead the consequences accrue. Imagine the harm from years of habitual exposure to the roar of airplane engines revving up into their high-pitched whines for takeoff. Helicopters are particularly dangerous due to the brute force of their blades.

Now multiply that by numerous engines clamoring simultaneously and continuously and consider the risk to the support staff on airfields. Volumes sometimes surpass the levels at which earplugs might even make a difference. The incessant gunfire in training is another context in which it is easy to see how the potential dangers to one’s hearing quickly spiral.

Add to this the requisite culture of masculinity inherent to military service and it is simple to imagine how young men might be cavalier about the potential risks.

Of course the most effective remedy is prevention. These injuries are quite preventable when one is disciplined about following the appropriate precautions. Worn consistently and properly fitted, hearing protective devices (HPD) will make a tremendous difference guarding against potential tinnitus and hearing loss. Communication between soldiers will not be compromised thanks to the military’s technical advancement.

Common earplugs prevent dangerous sound levels from getting into one’s ear canal. But while they are vital to protecting a soldier’s hearing, they can also compound the risks in dangerous situations by compromising the necessary communications and environmental awareness that soldiers depend on. Level-dependent earplugs, however, make sounds at low levels audible at full volume while also defending against extremely loud sounds, such as explosions. Earplugs like this are used along with other PPE when soldiers are operating aircraft and vehicles.

Earmuffs effectively protect soldiers from intermittent noise by suctioning airtight barriers around one’s ears. They are more durable, warm, and comfortable than earplugs, but classic earmuffs pose the same issues as common earplugs, stifling communication and acute awareness of one’s surroundings. Modern earmuffs are embedded with electronic communication systems to alleviate this disadvantage.

And finally, besides providing protection from eye injuries and the impacts of crashes, helmets also have noise attenuating technology that prevents damage and eases communication.

Many veterans struggle to sleep when they return to civilian life. It is common to use the murmur of talk radio to block out the ringing in their eras caused by tinnitus. Air conditioning, fans or white noise machines can also work in the same way. No true cure for tinnitus currently exists but advancements are being made. But until then, treatment can only mean reducing the psychological, emotional, and emotional stress and anxiety of tinnitus by reducing the perception of the symptoms.

Take action today. Make an appointment with one of our specialists to determine what combination of solutions will most effectively help your specific condition.