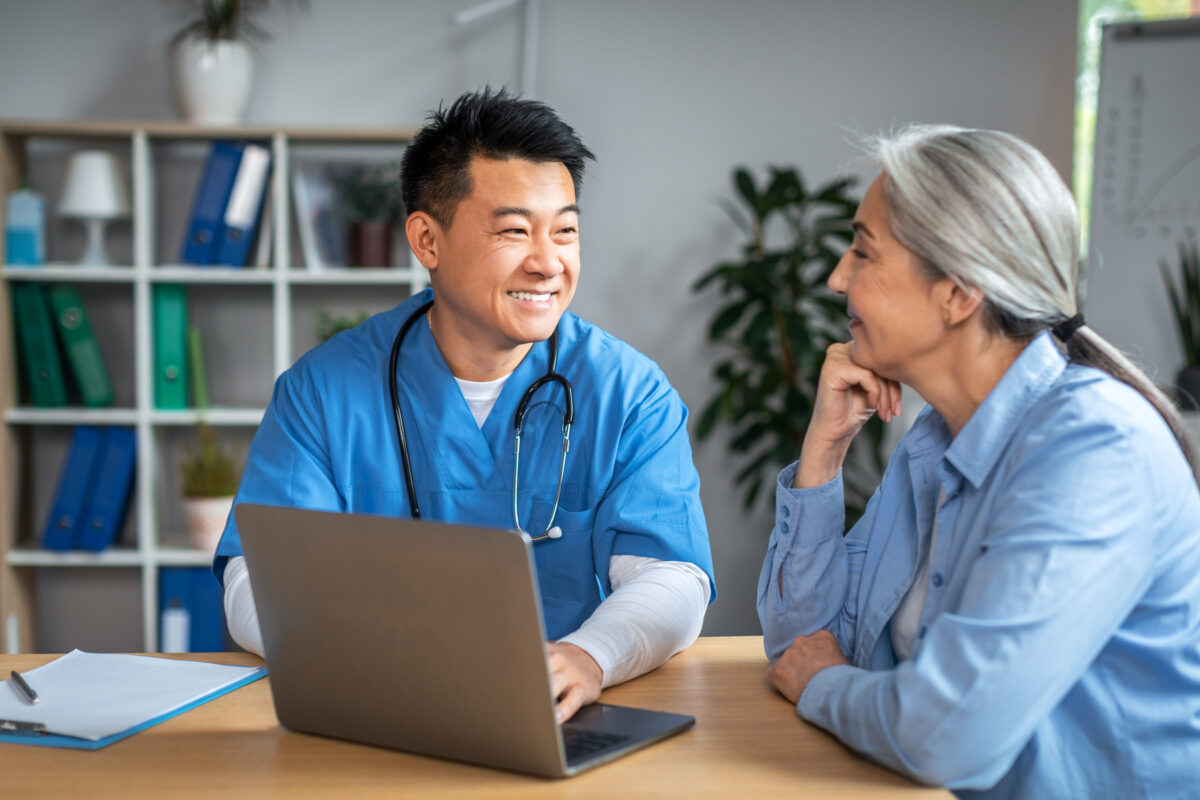 Each November The American Diabetes Association observes American Diabetes Month to demonstrate for the world what living with diabetes really means. There is no cure for diabetes, which heightens the urgency for the community to share education about the necessary resources and management.

Over 37 million people in The United States live with diabetes and an estimated 88 million more have pre-diabetes. New studies find that hearing loss is twice as common among the diabetic and 30% more common among the pre-diabetic when compared to people in the same age brackets with normal blood glucose levels.

The Diabetes and Hearing Loss Connection

Hearing loss is almost exactly as common among Americans as diabetes, affecting about 13% of the total population. The ratio of the population that suffers from hearing loss increases with age. There are all kinds of well known causes for this, such as exposure to loud sounds. But what is not common knowledge is the connection between diabetes and hearing loss. A high percentage of those that suffer from one also suffer from the other.

No one can say exactly why this is so. People with diabetes know to watch out for its effects on their hearts and kidneys and eyes. But it would seem that it can effect hearing and balance similarly. The high blood glucose levels that result from diabetes can hurt blood vessels and nerves over time, the increased viscosity putting extra stress on them and compromising their mobility and operations. So it is presumed that the many tiny blood vessels within the inner ear and the nerves in the neural pathways that transmit and decode signals between your ears and brain become sluggish and short out with the extra baggage of the heightened glucose levels.

Such damage not only dampens your hearing, but also compounds into other potential risks. The damage can increases the risk of falling by throwing off your sense of balance and causing dizziness. And though there has not been as much research dedicated to the connection, diabetes also appears to increase the risk of tinnitus. The limited research finds that this is partially due to undiagnosed hearing loss, which often causes tinnitus, but that accounts for only some of the correlation.

The connections are many. Side effects of diabetes medications may increase the risk of hearing loss or tinnitus. And diabetes may cause ear infections, which throw off the acidity levels in ear wax and damage outer ear skin.

It is important to note that neither diabetes nor hearing loss has a cure. They are both permanent and irreversible conditions, but they are also both manageable with the correct treatments. The problem is, they are both also notoriously difficult to self-diagnose. The symptoms by which one would recognize they have diabetes include frequent urination, thirst, fatigue. Any of these are simple to normalize, downplay, or dismiss. Similarly, you would know that you are suffering from hearing loss by turning up the television a little bit louder than you used to, asking people to repeat themselves, or getting a little confused following a conversation somewhere with background noise. Again these are totally common circumstances that happen to all of us sometimes, easy to normalize, downplay, or dismiss.

So if you have diabetes, be sure to keep up with your annual hearing checkups. And if you have hearing loss, even if you think you know what has caused it, there could also be a secondary cause. Get your blood sugar levels tested regularly.

The Center for Disease Control recommends that those with diabetes keep up with their ABC’s of proper diabetes care:

A is for A1C, a measure of average blood sugar to aim for over a three-month period. B is for Blood Pressure. And C is for Cholesterol.  Everyone’s needs will be unique and your doctor will determine what specific goals are right for you.

But knowing your goals and sticking to them, along with a healthy diet and exercise will all go a long way in regulating your diabetes. Even a moderate amount of exercise improves your blood flow and circulation and helps maintain your proper weight. Extra weight creates extra work for your blood to properly hit everywhere it needs to get efficiently and reduced circulation dulls the senses.

If you have either diabetes or hearing loss, do not delay seeking appropriate treatment for both conditions with trained specialists today. Correcting course will only be more difficult tomorrow than today and more difficult the day after that, so don’t delay.