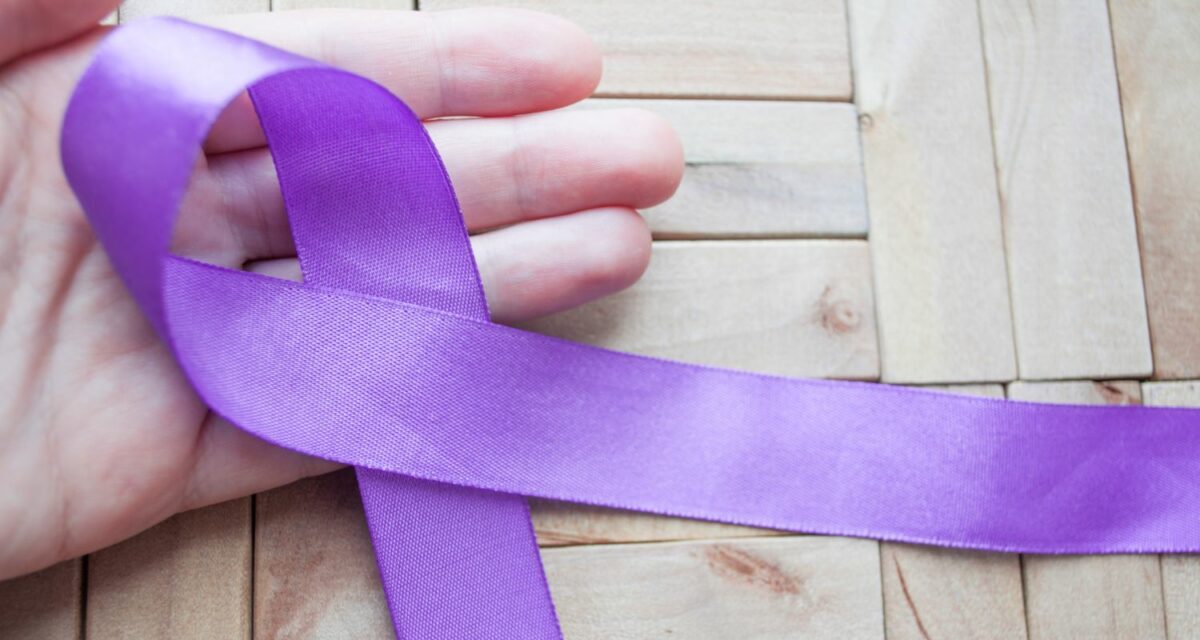 September is World Alzheimer’s Month! Launched in 2012, this international campaign focuses on raising awareness for dementia. Did you know that testing your hearing and treating any symptoms of hearing loss can help prevent cognitive decline?

According to the World Health Organization (WHO), 50 million people live with dementia worldwide and there are an estimated 10 million new cases annually. Dementia refers to a group of medical conditions that progressively deteriorate cognitive functions. This includes Parkinson’s, Lewy Body, Huntington’s, and vascular dementia. The most common type is Alzheimer’s which affects up to 70% of people living with dementia.

Alzheimer’s reduces cognitive functions over time. What often starts out as minor memory issues can become severe memory loss with an inability to remember names and faces. In addition to memory, Alzheimer’s can affect thinking, decision making, learning, communication etc. Alzheimer’s can also impact personality, cause mood and behavioral changes, and affect one’s ability to live independently and safely. This may require people to need additional care and assistance with navigating everyday life.

There are no cures for dementia so there is an emphasis on prevention. Extensive research highlights factors that can increase the risk of cognitive decline – a key characteristic of dementia. Studies show that hearing loss can increase the risk of the development of cognitive decline. Treating hearing loss not only protects hearing health but it can also help prevent dementia.

There are a few ways that hearing loss impacts brain health. Hearing is a process that happens in the ears as well as the brain. There are specific portions of the brain that are responsible for processing auditory information. Experts suggest that these areas can be affected by hearing loss in ways that contributes to cognitive decline:

These outcomes can be prevented by treating hearing loss. Treatment offers countless benefits that can transform hearing and brain health.

The most common treatment for hearing loss is hearing aids. These are electronic devices that help absorb and process sound. The support hearing aids alleviate symptoms and maximize hearing capacity. This offers significant benefits including stringing communication, improving relationships, and also improving brain health. Studies show that hearing aids strengthen cognitive functions and can reduce the risk of cognitive decline. This includes a 2020 study published in the Journal of Clinical Medicine. After assessing nearly 100 people before and after using hearing aids, researchers at the University of Melbourne found that 97% of people showed significant improvement or stability of cognitive functions.

Contact us today to schedule an appointment for a hearing test which is a great way to participate in World Alzheimer’s Month!